today we are going to talk about a special little borgo, a magnificent piece of history, a charming village with great nature, delicious culinary traditions: we can definite it a small oasis a step away from the city of Verona.

In Borghetto we can find awesome pieces of history like San Marco Evangelista, church of the mid-eighteenth century and built on the remains of a Romanesque, whose function was to host pilgrims of the time, who were traveling to Jerusalem. 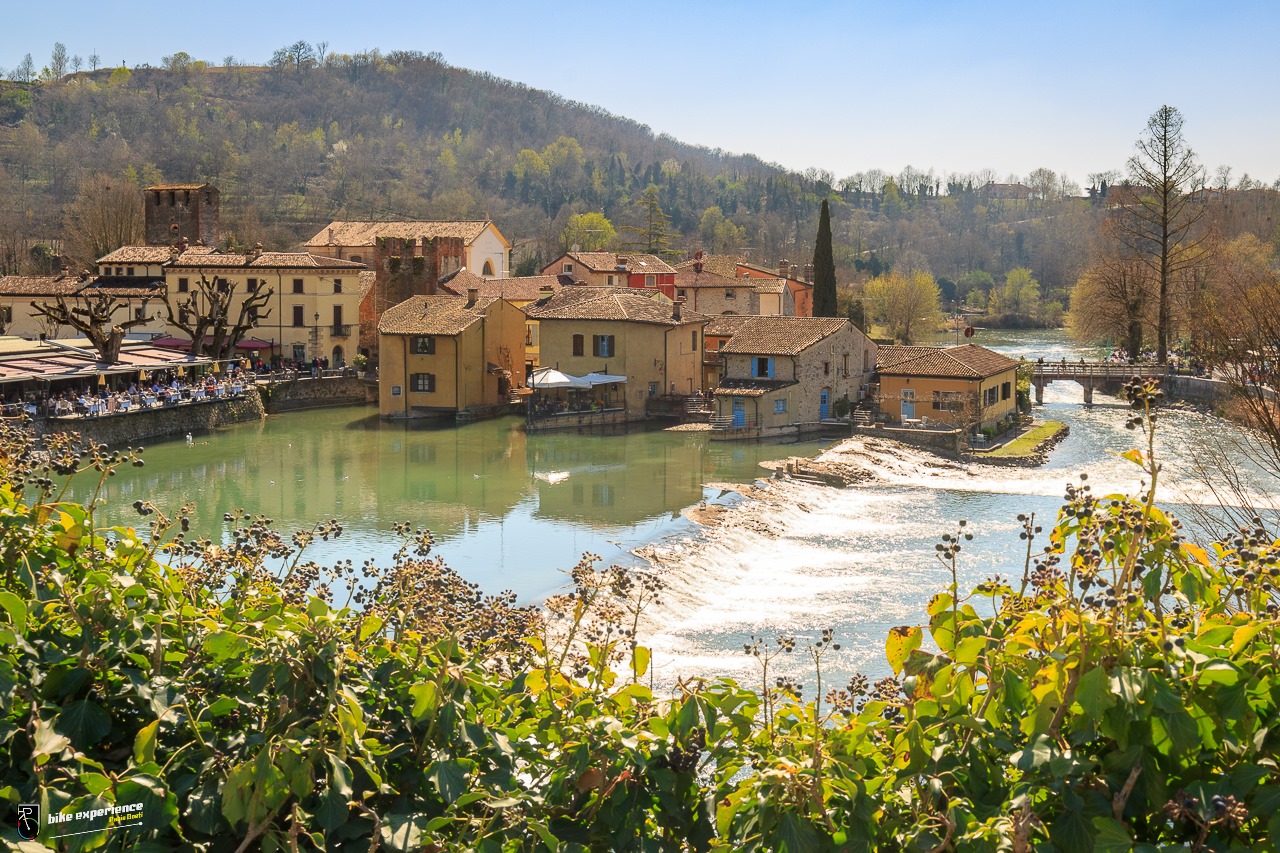 Moreover, since the Middle Ages era and during the Scaligeri period in particular, the borgo was fortified and included in the “Serraglio”; the Ponte Visconteo was then built thanks to Gian Galeazzo Visconti in 1393 and it was used to defend the territory and to deviate the Mincio’s water towards Mantua.
Starting from 1796, Borghetto witnessed the great period of Napoleon Bonaparte (he defeated the Austrians on May 30th) as well as the Italian Risorgimento events, including the Battle of Custoza (1848), the Battle of San Martino and Solferino (June 24th 1859) and the Battle of Custoza (June 24th 1866).
Borghetto also has its own cinematographic history: in 1954 some parts of the movie “Senso” by Luchino Visconti were set here, more precisely the context was the one regarding the events of the 1860’s.
That’s what Borghetto is about: a great union of interesting flavous and charming colors… totally worth a visit! And don’t forget that our general headquarter is located here, so our magic tours usually starts from this little charming borgo!
Come visit us at the “Giardini di Borghetto”!
See you there 😉