Dear friends,
welcome to the second stop of our ride through history tour!
We are still in our beautiful Villafranca di Verona, a place that – as you already know if you have read about our previous virtual stop!, was crucial during the Italian Risorgimento, not only because of the historical events that happened here, but also because of its strategic position, located along the Mincio river, between Verona and Mantova (yes, like our magical tours route!).
Well, today we’d like to talk about one of the most important buildings of Villafranca, located in the historical center: Palazzo Bottagisio (as well known as Palazzo del Trattato). 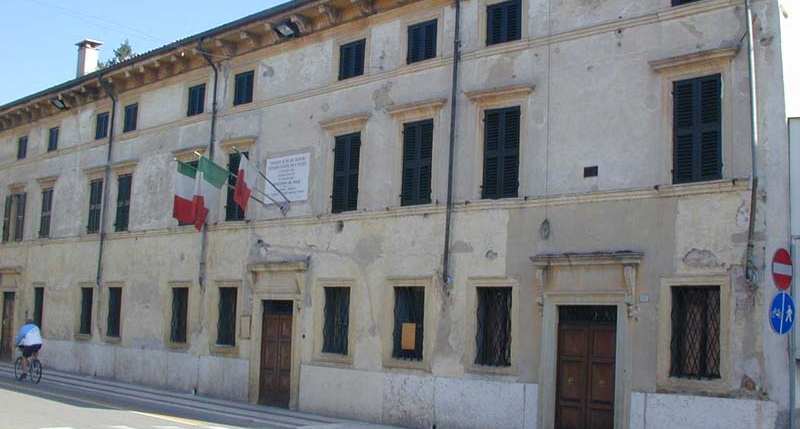 Have you ever heard about it?
During the past it belonged to the most important families from Villafranca and it hosted several important characters and emperors during the Italian Risorgimento (kind reminder: the Risorgimento was the period leading to the unification of Italy). Starting from Napoleon’s times, lots of Austrian officers as well as Carlo Alberto and his son Vittorio, in 1849, stayed at the Palazzo. About 10 years later, in 1859, Palazzo del Trattato became Austrian military headquarter for couple of days and, Franz Joseph I of Austria stayed in its rooms right before the Solferino and San Martino Battles and sent letters to his beloved wife Elizabeth, better known as Princess Sisi. Last but not least, on July 11th 1859, Napoleon III of France and Franz Joseph I of Austria signed here the Villafranca Armistice, that put an end to the second Italian War of Independence.
Nowadays, after some extraordinary renovation works, Palazzo Bottagisio hosts a small but very interesting Museo del Risorgimento and a lovely Botanical Garden, open to visits. 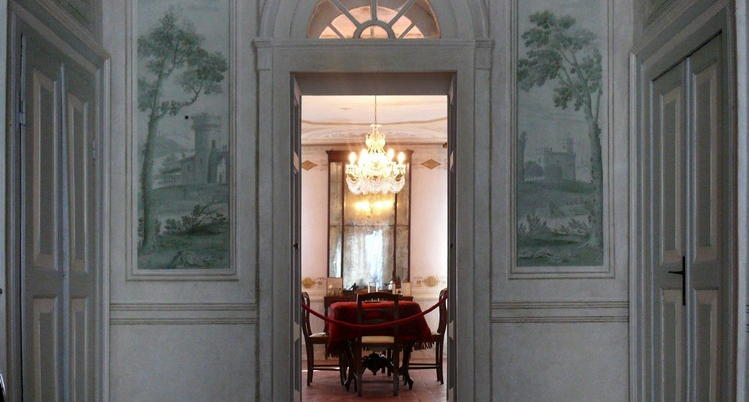 As you can imagine, we don’t want to promote only our beautiful land from a natural perspective: we love sharing history and funfacts of the most beautiful and interesting places and buildings during our tours. We not only love bikes and our lands, but also its incredible history!
If you’d like to know more, join us for our next tour through the Terre del Custoza!
See you at the next virtual stop! 😉